Yoga as a Fitness Choice

Yoga has a long history of helping people control their breathing to find peace and relax. Yoga fitness benefits are often viewed as a simple, yet effective means of meditation. Though yoga is used to describe that particular practice, yoga fitness routine is another use for yoga.

Yoga To Relieve Stress, To Get Fit and To Stay Fit

When you say the word yoga, many people automatically get a mental image. In this image, they picture someone in a typical sitting pose – often with eyes closed as they meditate during the process.

This image gives people the impression that all yoga consists of is a means of relaxation and nothing else. But it’s not that simple. Yoga is a lot more than what you might think. 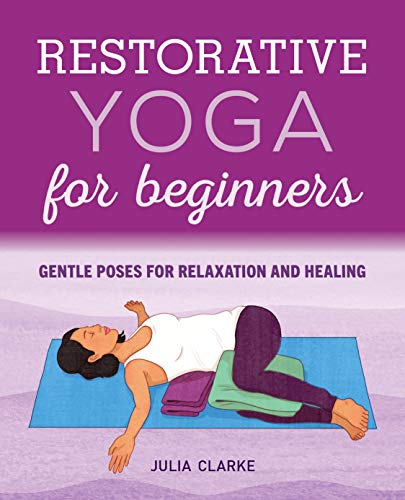 Yoga fitness training is not only a great way to relieve stress, but it’s a way to get fit and stay fit. It’s also something that can give your body the same cardiovascular benefits that other exercises are able to give.

That’s because yoga isn’t a long, stagnant pose. While it can be peaceful because of the teachings, it’s also a tough fitness choice that has the kind of moves that can challenge your body.

The different types of yoga offer a variety of exertion. You might think of this practice as involving just a few easy, fluid moves, but yoga can sometimes be anything but gentle. It can be something that requires extremely fast moves as you change from one pose to form another.

In fact, yoga can give you the same boost in stamina, flexibility, and muscle strength that other exercises do. Just like those exercises, yoga burns calories. Certain types of yoga can burn just as many calories in an hour that cycling is able to do.

Many people are surprised to learn that practicing yoga can build muscle. It can build muscle so well that your body will look like you regularly lift weights. The reason that you’ll get that same toned appearance that you get from other muscle building exercises is due to the various poses that yoga uses.

The reason yoga fitness training is so effective in this area is because of the resistance tool that’s available with this fitness choice. That resistance tool isn’t a band or any other type of equipment.

You are the resistance – or rather, your bodyweight is. Yoga has you working out and using poses that require your body to sustain your weight while you’re in those positions.

It’s this process that builds your muscles just like it does when you lift weights. The practice works just like regular muscle building does. You’ll develop a greater muscle tone and you’ll notice that areas of your body have become sculpted.

While yoga is extremely effective to this end, it will take you a little more time and consistency, but you will reach your muscle goals by sticking with yoga.

Yoga will build the muscle strength that you want and the more you do it, the stronger you’ll become and the more defined your muscles will be. So if you’re looking for those six pack abs or cut definition, give yoga a try.

Because it’s so effective, you won’t have to combine yoga with other forms of strength training if you choose not to.

Certain poses – such as the tree pose – work well. This is a pose where you stand on one leg and it builds muscle because it makes the body rely on the core muscles.

The warrior pose is also great at building muscle. With this pose, the body leans slightly forward. This shifts the weight balance to the other leg and uses this resistance to build muscles in your lower body as well as your upper body.

Which Type Of Yoga Is Right For Me?

If you think you can do yoga fitness training because it’s low-key and serene, you might want to pick something else. Because yoga isn’t a fitness program that’s going to go easy on you. 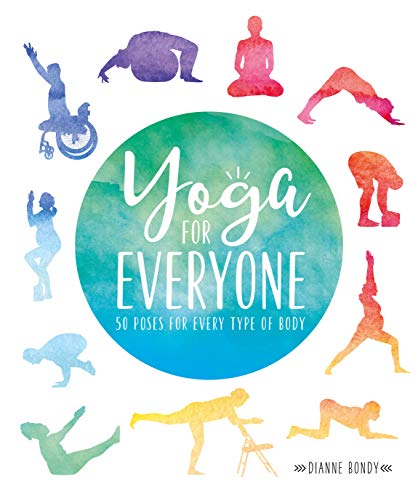 In fact, it can be hard work, even more so than many other types of exercise. The intensity level is going to vary across the different types. You might pick one that is slower and easier on the body.

But other types of yoga, such as Bikram, are more fast paced and a lot more intense. This is sometimes referred to as “hot yoga” and you have to move through 26 postures. Power yoga is also one that won’t be easy.

You’ll work out hard with both of these forms of yoga.

If you choose to do power yoga, the intensity level is greater and this is a hard workout that will cause you to sweat.

Unlike some forms of yoga, power yoga doesn’t have poses that it follows in a specific sequence. But what it does do works out a particular muscle group and then helps you level up on the different moves involving that.

So you’ll start out with simple poses and then the next think you know, you’ll end up challenging yourself and having to push to be able to perform the poses. You might find that you’re not able to complete some of these because they might be beyond your physical abilities – especially if you’re a beginner.

How To Start Kundalini Yoga

Another form of yoga that has a higher intensity level is kundalini. With this form, you focus on movement and breath as you build strength and muscle.

One of the reasons that this is a more intense level of yoga is because you often have to remain still in a pose for longer than other forms require. Keeping the poses like this not only builds full body muscle, but works your abdominal core as well.

Hot deals are here! Get gifting with up to 30% off sports & outdoors.

Thanks for visiting Get Fit At Home. As an avid health and fitness nut, I often mention and link to various products and gear I use. Assume those links are affiliate links which means I may earn a commission if you click and buy. As an Amazon Associate we earn from qualifying purchases.

6 Common Fitness Mistakes You May Be Making

How To Start A Walking Plan

Does Aerobics Help In Weight Loss?

What Is Plyometric Exercise?

What Are The Benefits Of Aerobics Exercise

Discover The Most Effective CrossFit Exercises

CrossFit Where To Start

7 Reasons Why Walking Is Good For Weight Loss

Senior Fitness Easy Does It

Intense Workouts At Home for Health and Fitness

How To Choose A Yoga Class

How To Do Chest Press With Dumbbells

What Are HIIT Workouts

How To CrossFit At Home

The Best Way To Start Working Out Again

How To Get Enough Exercise

Is The Beachbody Program Worth It?

16 Best Strategies To Get Rid Of Fat

How Can I Start Intermittent Fasting?